Our Vision is to be a World-Class Engineering Solutions Company of Choice.

Engr. Phillip Balami Yaro graduated from Ahmadu Bello University (A.B.U) in 1989, after obtaining a degree in Electrical with a second Class Honours, Upper Division and served briefly as Pupil Engineer with Even-Ezra Nigeria Limited before joining Cakasa in 1990 as Service Engineer.

He has also held the following positions up to December 2008 before being promoted as the Managing Director/Chief Executive Officer of Cakasa (Nigeria) Company Limited in 2009.

He is widely travelled and is a member of various professional bodies among which are the Nigerian Society of Engineers (NSE) and the Council for the Regulation of Engineering in Nigeria (COREN). 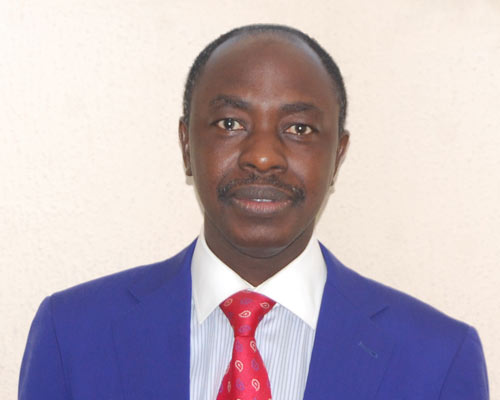 Nkanyimuo Gabriel Nnadike is a graduate of Electrical and Electronic Engineering from Federal University of Technology, Owerri (FUTO). He served with Elf Petroleum Nigeria Limited, Port Harcourt as a Telecoms Engineer.

He also worked with GNC Engineering and Tech. Services Ltd as Electronic System Engineer before joining Cakasa (Nigeria) Company limited in January 1994. While in Cakasa he has held the following position up to 2011:

He has attended so many trainings and he is widely travelled. He is also a professional member of the Nigerian Society of Engineers (NSE). 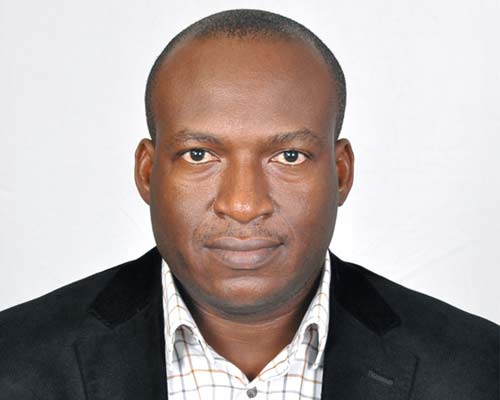 Mr. Mohammed Attayi Shaibu is a fellow of the Institute of chartered Accountants of Nigeria (ICAN). Before joining Cakasa in 2009, he had worked with Hamdala Hotel, Kaduna, as Assistant Accountant Expenditure. Head, billing section, Audit section, Food & Beverage Control Section of the Hotel before leaving in 2001.

Team Leader in the investigation into the irregularity in supply and consumption of AGO, LPFO and LRS 1997 – 2000, Value for money Audit of N2.3billion bank loan facility in Benue Cement Company Ltd Gboko, reconciliation and verification of debt portfolio of Benue Cement prior to the taking over by Dangote group.

While in Cakasa, he has served under the following capacities: 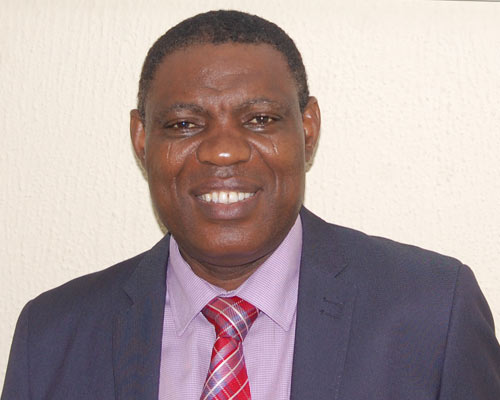 Okunade Adeniyi Olushola a graduate of Mathematics (with Economics) from the University of Nigeria Nsukka (UNN) in 1990, a Member of Chartered Institute of Purchasing and Supply Management (CIPMSN).

He joined Cakasa in 1991 as a Foreign Procurement Officer, before being promoted to the position of AGM, GPLES, he has served in the following position:

He is widely travelled and well trained in so many areas of purchasing and supply. 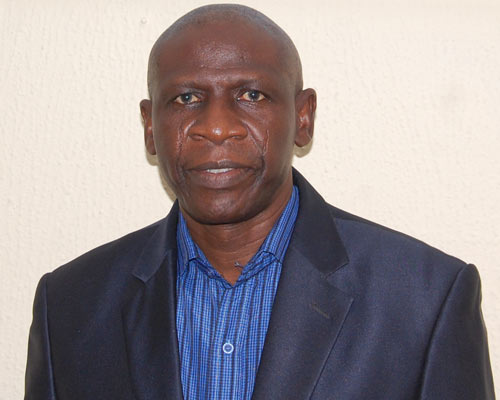